Is There a Link Between Neurodiversity and Mental Health?

Is There a Link Between Neurodiversity and Mental Health?

Originally published as part of The Mental Health Innovation Network on the Psychology Today Blog – Is There a Link Between Neurodiversity and Mental Health?.

Neurodiversity, a term thought to have been coined by Australian sociologist Judy Singer in the late 1990s, represents the different ways in which people do anything from thinking, moving, and behaving to visualizing, communicating, and processing information. It is not a single condition. It includes everyone and encompasses a large number of people who may diverge from the mean. Neurodivergent traits are typically associated with both challenges and strengths.

Any trait can be an advantage for some people if they have the opportunity to deploy it in a useful way —for example, being extremely creative or gifted with numbers. For some, however, having neurodivergent traits may create challenges, especially when navigating settings where there are social expectations. The differences can lead to, or be associated with, difficulties, including mental illnesses.

There is extensive evidence of greater rates of depression and anxiety co-occurring with autism, dyspraxia, and ADHD. For example, nearly three in 10 children diagnosed with ADHD have an anxiety disorder (1). Piek also showed that children as young as 3-4 years of age with dyspraxia had higher rates of anxiety compared with children without a diagnosis (2). Autism has been associated with higher rates of anxiety, eating disorders, gender dysphoria, mood disorders, obsessive compulsive disorder, personality disorders, schizophrenia, and substance misuse disorders.

Some of the links are explainable by genetic factors. For example, a number of genes associated with ADHD, which has a heritability of 71-90%, are also linked to dopamine transporter dysfunction (3). Dopamine is a neurotransmitter that has been called the “pleasure chemical”. When released in large amounts, dopamine creates feelings of pleasure and reward, which motivates a person to repeat the specific behavior that led to release of the neurotransmitter. In contrast, low levels of dopamine, seen in a number of mental illnesses, are linked to reduced motivation and decreased enthusiasm. Dopamine imbalance has also been implicated in other conditions, including autism spectrum disorder, Tourette’s syndrome, and dyspraxia.

"humans have only one brain, and many things will be intertwined in their one brain."

Over the years, philosophers, psychologists, psychiatrists, neurologists, sociologists, and, in more recent times, neuroscientists, have tried to work out the many links between body, brain, and life experiences. Categorization is one way to help deal with the obvious complexity.

The first official attempt to consider mental illnesses in the United States was the recording of the frequency of “idiocy/insanity” in the 1840 census. By the 1880 census, seven categories of mental health were distinguished: mania, melancholia, monomania, paresis, dementia, dipsomania, and epilepsy. The seven categories of 1880 grew to 365 diagnostic categories in 2000, and have ended up as 157 in the latest iteration of the Diagnostic and Statistical Manual of Mental Disorders, or DSM-5, released in 2013. We humans like to sort, clump, split and sort again.

When narrow diagnostic categorization doesn’t quite capture all the ways conditions express themselves, there is a tendency to cluster and create acronyms. Take, for example, ESSENCE, which stands for Early Symptomatic Syndromes Eliciting Neurodevelopmental Clinical Examinations! The clumping may help experts think about ways to deal with complexity, but it doesn’t necessarily improve patient care or patient outcomes.

In a 2014 research paper (4), Gillberg and colleagues made an important observation:

“Categorical diagnosis is an integral part of everyday clinical and research practice. We are so insistent on the distinction between disorder and not disorder (normalcy) that clinics and clinicians become more and more specialized and cater to the needs of children with ‘autism spectrum disorder/ASD only’, ‘attention-deficit/hyperactivity disorder/ADHD only’, ‘language disorder only’, ‘reactive attachment disorder/RAD only.’”

The cautionary message is that humans have only one brain, and many things will be intertwined in their one brain.

Embracing complexity: from specialization to personalization

In the late 1970s, psychologist Urie Bronfenbrenner conceptualized that human development is shaped by complex relationships between individuals and their environments. He believed that contemporary understanding of human development had failed to consider interactive and multi-layered systems within a child’s environment. The “Life Course Theory” emphasizes the timing and temporal context of lived experiences and how they can impact an individual’s development and well-being. Through epigenetics, the study of how behaviors and environment can cause changes that affect genetic expression, we are learning more about the effects of external experience on brain activity, including how neurotransmitters work.

What this means is that we need to embrace complexity instead of trying to remove it. We need to take a biopsychosocial approach to intervention and to shift beyond the overly simplistic “one-gene–one-disease” paradigm and notions of “chemical imbalance” to seeing how each brain can change over time and understanding the reality of neuroplasticity.

This means not working in diagnostic or professional silos—and moving away from increasing specialization. Personalized interventions and formulations offer a key way to improve outcomes and should be encouraged over crude labeling. Above all, it’s time to stop thinking of neurodiversity and mental health as separate constructs and focus more on individuals and their individual brains. 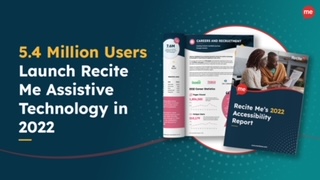 We are delighted to be featured in @Recite Me’s 2022 Accessibility Report! Inclusion is a priority here at Do-IT Solutions and that is why we are... 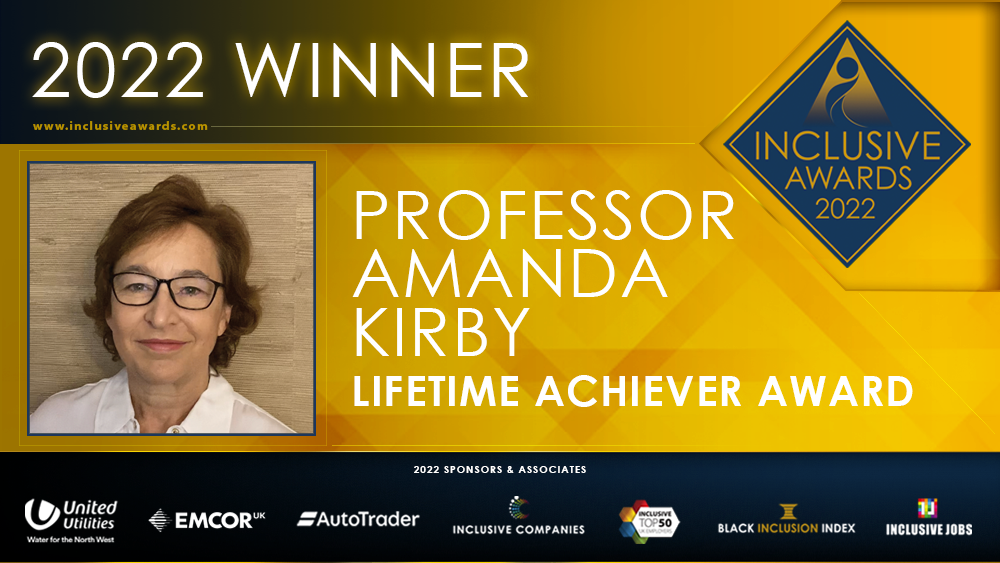 Congratulations to our CEO Professor Amanda Kirby, who was recently awarded the Lifetime Achiever Award at Inclusive Companies Inclusive Awards 2022.... 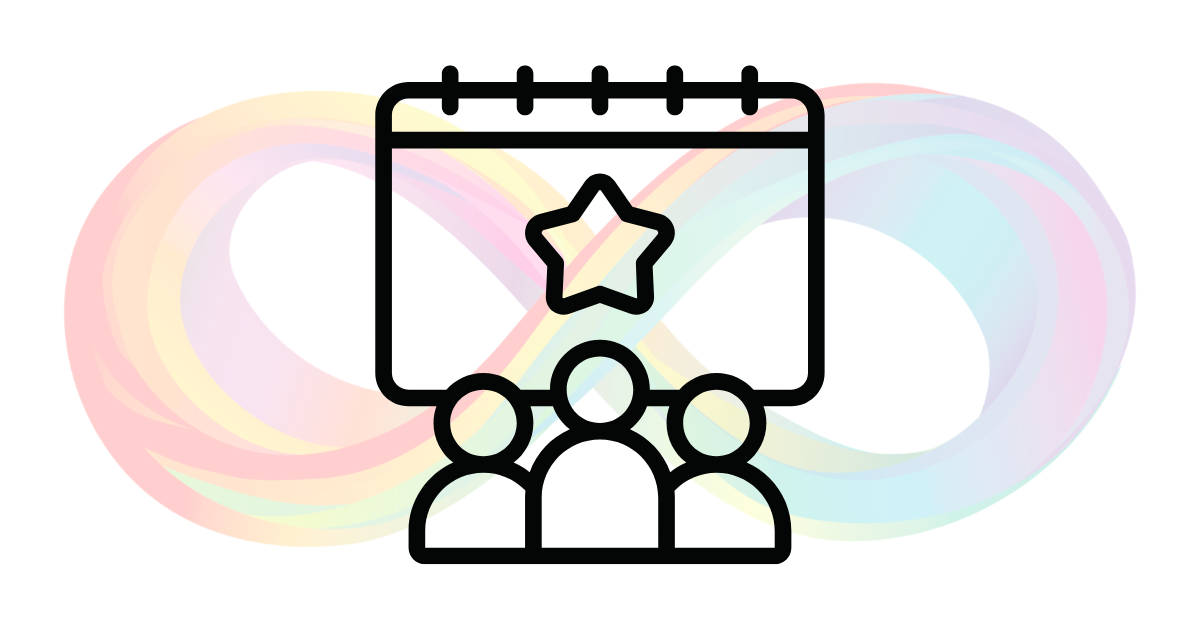